Cone Wars – The Cone Strikes Back

Our cone wars story doesn’t end there, as less than a week later the cone returned! Back on top of that 100 foot high tree!

Rumours are now flying around Whanganui about whom the mysterious climber could be, and we have been called in to remove it once again.

This time the council has requested that when we remove the cone from the treetop, we also remove the lower branches of the tree to try and deter any repeated attempts to replace it.  Not only is the cone detrimental to the tree’s health, the council doesn’t want to encourage such unsafe behaviour as climbing 100ft trees!

Who knows what will happen next. Will our audacious tree climber make another attempt? Will they be foiled by the lower limbs being pruned, or will they put the star on the world’s largest unofficial Christmas Tree again? 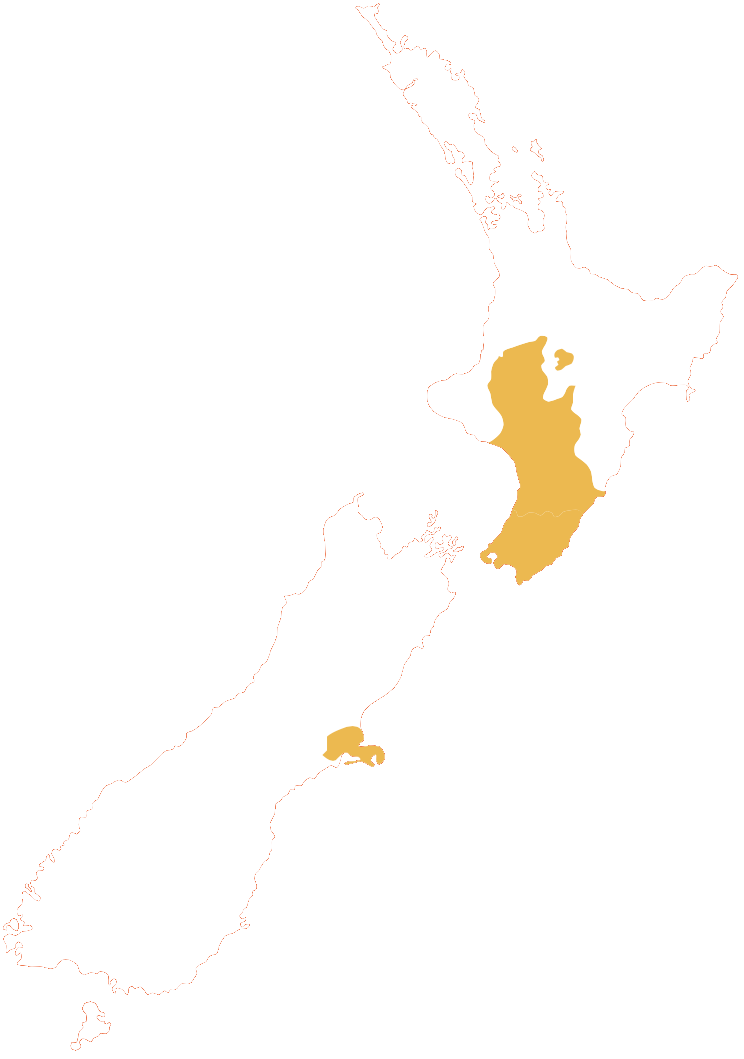